WyeMTB is based in Monmouth, Wales, and has been identified as an Area of Outstanding Natural Beauty. With vast rolling hills and thick forests stretching across the area, Monmouth has rapidly become a hotspot for mountain biking and a wide range of outdoor activities.

As registered training providers of the British Cycling Mountain Bike Leadership Award, we offer full instruction and assessment for all levels of the award: Level 1 for outdoor activity centres, Level 2 for aspiring leaders, Level 3 for advanced leadership, and the new night riding award.

Whether you’re looking to gain a formal qualification in mountain biking, improve your bike skills, or perhaps you’re after an unforgettable mountain bike adventure with friends and family, we can cater for you. For more information and to enquire, feel free to contact us. 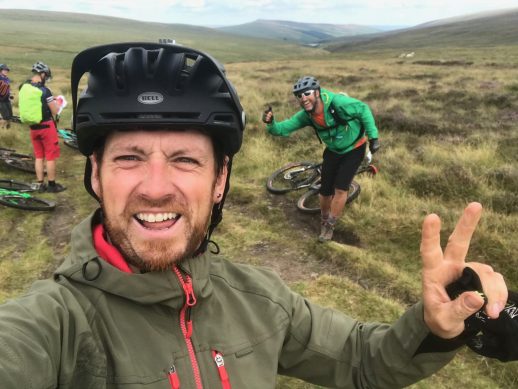 With a BSc Hons Degree in Outdoor Education, David “Windy” Windebank is an accomplished lecturer in outdoor education. Despite being well versed on the water, with qualifications in canoe and kayaking, Windy co-founded WyeMTB to deliver exceptional mountain bike education and guided ride experiences.

As an early member of the British Cycling Mountain Bike Leadership program, Windy has worked closely with Scottish Cycling, Welsh Cycling and British Cycling to help develop the award’s curriculum and delivery schedule. His involvement with the award program has played an integral role in its success. 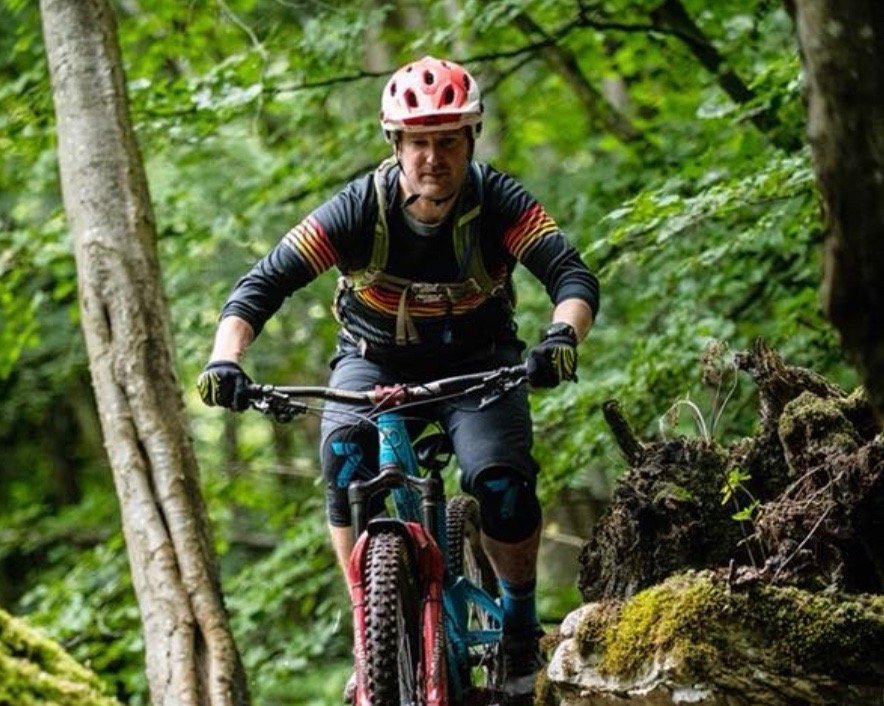 Gareth’s love for mountain biking began in the early ’90s, and his enthusiasm for the sport took him all the way to the European and World Mountain Bike Championships where he proudly competed for Great Britain.

With years of mountain bike racing under his belt, Gareth took up the position of Performance Manager for the British Cycling Team for six years. During this time, Gareth travelled the world with Team GB, taking them to many world championships, world cup events, the 2010 Commonwealth Games and, more notably, the London Olympic Games in 2012.

Gareth now runs the Pedalabikeaway Trail Centre in the Forest of Dean which hosts one of the largest kid’s mountain bike clubs in the country, Little Fodders. Through this club, Gareth has coached many young riders into successful mountain bike racers over the past several years.

Some say his favourite drink is chain lube and that his relationship status on facebook is a four bar linkage – all we know is they call him Coach Joe.

Joe started racing Mountain bikes from the age of 11 and was drawn into this exciting sport and has never looked back. He has competed in multiple disciplines within Mountain biking since he was bitten by the bug and, time allowing, still races today.

He has over a decade of experience in the bike trade, managing a busy shop in Greater London and working closely with an infamous distributor. This however did not leave enough time for riding and the Forest called.

Joe is a British Cycling Level 2 MTB Skills coach and a Level 2 Leader/Guide, who also coaches the Little Fodders kids club based at Pedalabikeaway. 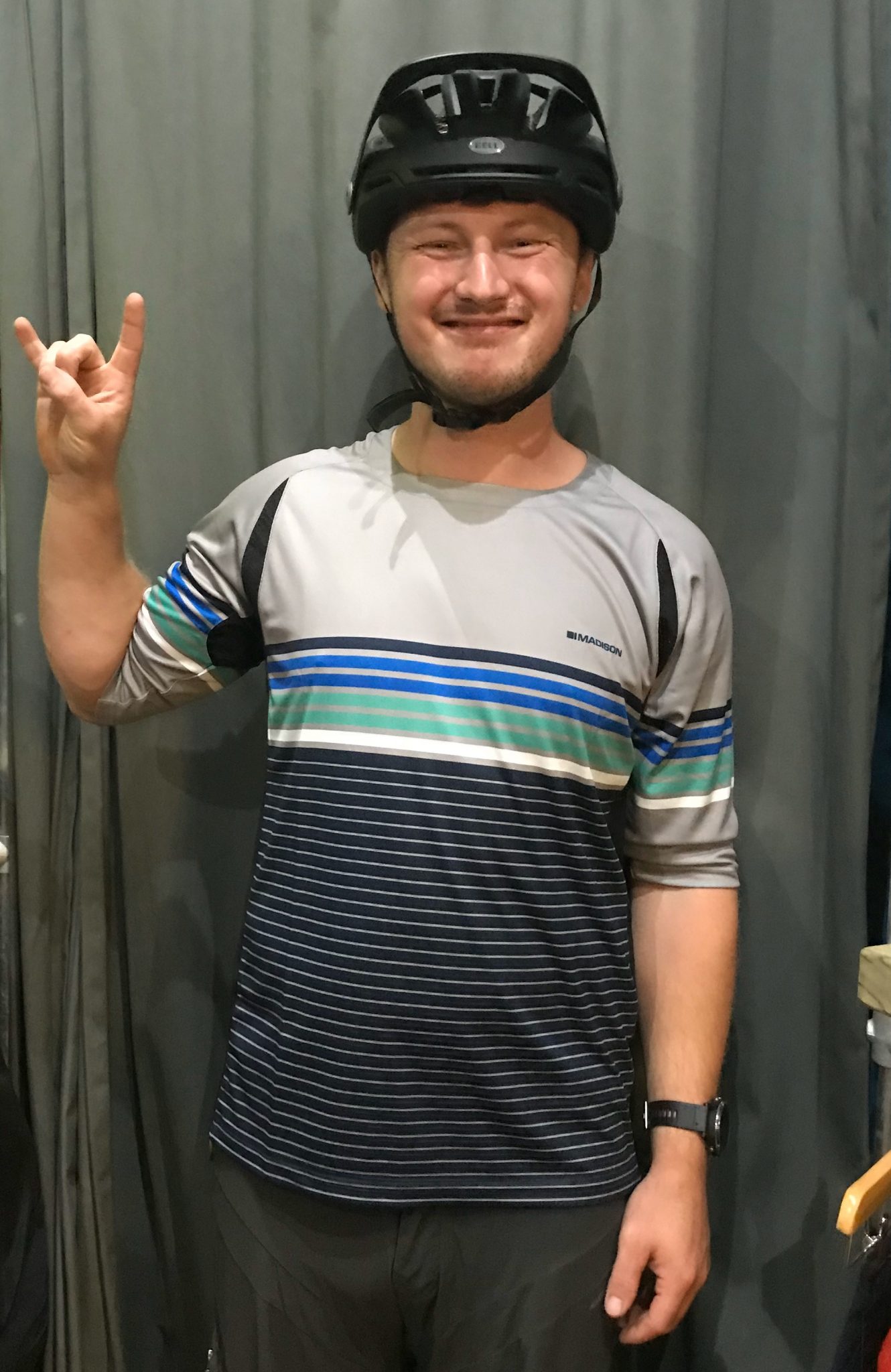 Sam raced downhill for a number of years before going to study Outdoor Education to become a multi activities instructor, having instructed many different sports he decided Mountain Biking was the only (sensible) option.